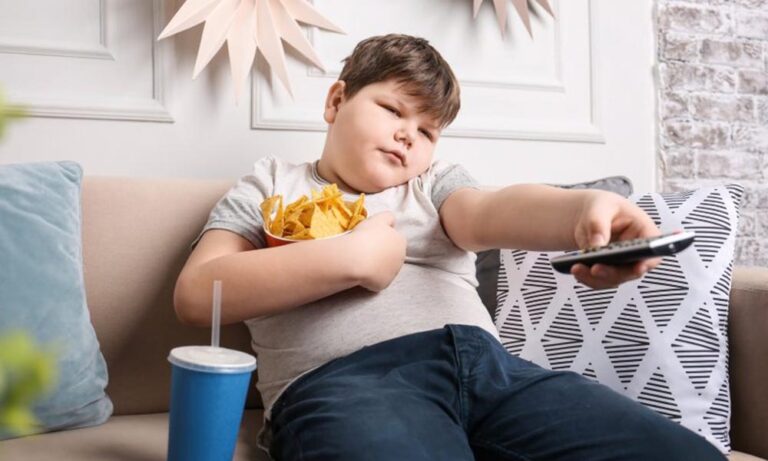 Obesity in Children a new problem

Obesity in children is a problem that is increasing day by day. In these cases the parents should be aware of the problems coming and should not be late in taking any action. New York Post said, “Children struggling with obesity should be evaluated and treated early and aggressively, including with medications for kids as young as 12 and surgery for those as young as 13, according to new guidelines released Monday.

The longstanding practice of “watchful waiting,” or delaying treatment to see whether children and teens outgrow or overcome obesity on their own only worsens the problem that affects more than 14.4 million young people in the U.S. Left untreated, obesity can lead to lifelong health problems, including high blood pressure, diabetes and depression.”

“Waiting doesn’t work,” said Dr. Ihuoma Eneli, co-author of the first guidance on childhood obesity in 15 years from the American Academy of Pediatrics. “What we see is a continuation of weight gain and the likelihood that they’ll have (obesity) in adulthood.”

The guidelines aim to reset the inaccurate view of obesity as “a personal problem, maybe a failure of the person’s diligence,” said Dr. Sandra Hassink, medical director for the AAP Institute for Healthy Childhood weight, and a co-author of the guidelines.

“This is not different than you have asthma and now we have an inhaler for you,” Hassink said.

According to Madison, “Young people who have a body mass index that meets or exceeds the 95th percentile for kids of the same age and gender are considered obese. Kids who reach or exceed the 120th percentile are considered to have severe obesity. BMI is a measure of body size based on a calculation of height and weight.

Obesity affects nearly 20% of kids and teens in the U.S. and about 42% of adults, according to the Centers for Disease Control and Prevention.”

PreviousReal Good Food is launching new productsNextHow is the Share Market’s condition in the New Year ?