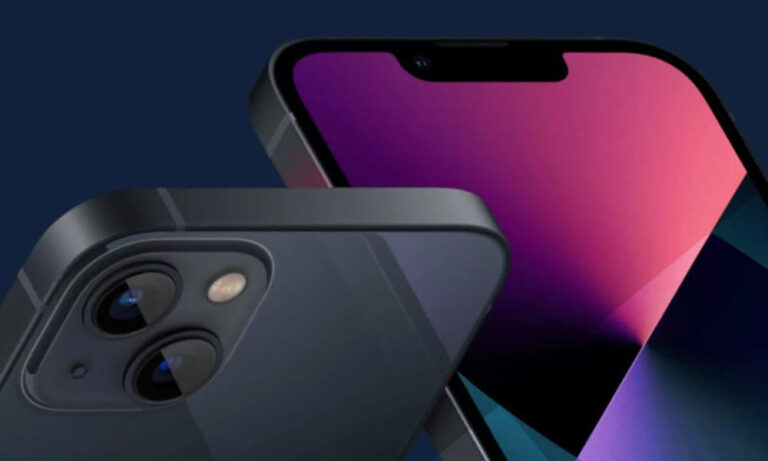 Next year’s iPhone 15 could introduce a change to Apple’s naming convention. According to Bloomberg reporter Mark Gurman, the company could call its largest and most expensive device in 2023 the iPhone 15 Ultra instead of the iPhone 15 Pro Max as you would expect given its recent track record. The shift would reportedly coincide with the most significant redesign of the iPhone since Apple released the iPhone 12 in 2020. Gurman expects the iPhone 15 to feature USB-C, among other “bigger changes.”

Apple’s smartphone line has seen a couple of branding tweaks over the years. In the early days of the iPhone, when the company released a substantial update every two years, iterative models carried an “S” designation. Since 2019 and the diversification of the line to include separate mainstream and premium variants, the company has employed “Pro” and “Pro Max” designations to market its most advanced phones. Moreover, earlier this year saw the return of the Plus branding, which Apple had not used since 2017. Dropping Pro Max in favor of Ultra would make a lot of sense since the Apple Watch line now includes an Ultra model.

Looking to the more immediate future, Gurman also wrote today that Apple might not hold another event this fall. He says the company plans to announce new Mac mini, MacBook Pro and iPad Pro models before the end of the year. However, as those will be primarily iterative updates to existing devices, Gurman suggests Apple is “more likely” to share the existence of those products with the world through a series of press releases.