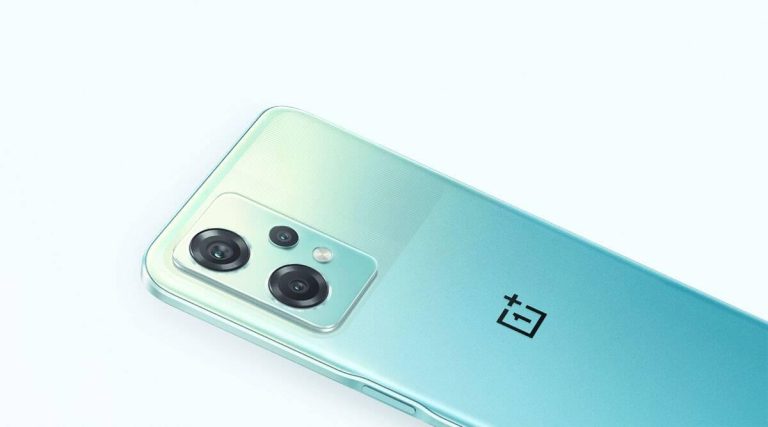 In 2014, OnePlus changed the rules of smartphone production by pioneering the concept of flagship killer smartphones. The company also turned the premium segment on its head by presenting features like display refresh rate displays. Fast forward to 2020, OnePlus decided it was time to disrupt the mid-segment smartphone range.

In 2020, OnePlus was leading the smartphone market with its flagship models. In the same year, the company decided to manufacture its models more accessible and affordable, and hence, launched the OnePlus Nord.

When OnePlus had first started its smartphone journey, it had invented a new smartphone segment called the ‘flagship killer.’ With the Nord series, OnePlus again created a new segment: the “premium mid-segment.” It was for mid-segment phones what the flagship killer was for premium phones all those years ago– premium specs and design but at a very competitive price tag.

To take the Nord legacy forward, OnePlus is now adding a new smartphone to the Nord family. At the “ More Power to You” event scheduled on April 28 2022, OnePlus will be launching the OnePlus Nord CE 2 Lite. As the name of the event suggests, it is likely to be even more affordable than the Nord phones we have seen so far. The OnePlus Nord CE 2 Lite is expected to come with the following features:

After defining the premium mid-segment and the core mid-segment, it seems that OnePlus is now turning its attention to yet another part of the most popular price segment in the market. And going by its track record, the Nord will revolutionize this one as well. The event will also see the launch of the OnePlus Nord Buds, the first Nord branded hearable, placing another stone in the Nord ecosystem foundation.