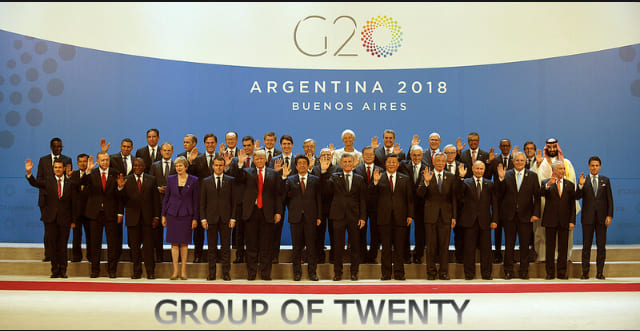 Group of Twenty’s Aims to Raise $1.5 Billion to Fight Global Pandemics in Future

Recently the world has faced, is facing and waiting to face a new wave of Covid-19 pandemic. This pandemic is not the first one that human beings have seen. So it can be presumed that this will not be the last pandemic they are seeing. Pandemics like this are there to be faced in future. Keeping this in mind funds are being raised by an international forum called Group of Twenty (G20). They decided that they will raise funds and will fight with pandemics in future by being ready for it in advance.

What is Group of Twenty or G20?

The G20 or Group of Twenty is an intergovernmental forum comprising 19 countries and the European Union (EU). It works to address major issues related to the global economy, such as international financial stability, climate change mitigation, and sustainable development.

He said, “Pandemic is a war, and we have to be ready with enough money when war happens,”. He also said, “If we can get by the end of this year $1.5 billion of fresh funding, we will be very, very happy,”

PreviousIs 3D-printed Heart a Reality Now?Next6 Successful Business Models Popularly that You Should Definitely Know in 2022