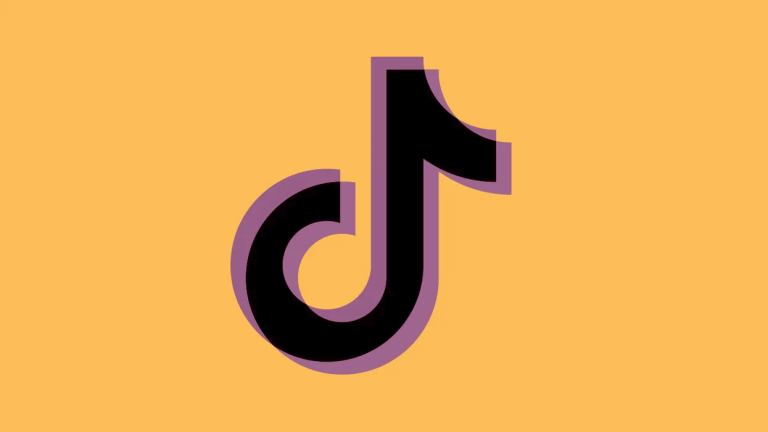  Group of AGs are Investigating TikTok on Risk of Online Harm

In a piece of recent news, a group of state attorneys general is investigating TikTok and are seeking information to determine if and how the service increases the risks of online harm to children. It’s an expansion of a probe the AGs opened into Instagram in November concerning the effect of the apps on teens. Specifically, the prosecutors are looking into whether TikTok and Instagram put the public at risk and if they broke state consumer protection laws.

According to reports, a bipartisan group of eight AGs from California, Florida, Kentucky, Massachusetts, Nebraska, New Jersey, Tennessee and Vermont is leading the probe. There are further updates on AGs from several other states that have joined them.

The AGs cited in a statement, “Today, attorneys general across the nation joined an investigation into TikTok for providing and promoting its social media platform to children and young adults while use is associated with physical and mental health harms. The investigation will look into the harms such usage causes to young users and what TikTok knew about those harms.”

Among other things, the coalition will look into the ways TikTok tries to boost engagement among young users, including the frequency of engagement with the platform and how long kids spend using it. The spokesperson noted that TikTok limits some features by age, offers parents tools and resources and builds the wellbeing of younger users into its policies. The Federal Trade Commission fined TikTok $5.7 million in 2019 over reported violations of child privacy rules.

Risk of mental and physical health

The Instagram probe followed the publication of an investigation based on leaked internal research from Instagram parent Meta. According to the report, the data suggested using Instagram was linked to an increased risk of mental and physical health harm to teens.

The prosecutors are investigating Meta for providing and promoting the social media platform Instagram to children and young adults despite knowing that such use is associated with physical and mental health harms. Meta said at the time that the accusations were false and that AGs showed a deep misunderstanding of the facts. Around that time, the company halted work on a version of Instagram for kids.

At the State of the Union address on 1 March 2022, US President Joe Biden urged Congress to ban targeted advertising to children and called on tech companies to stop collecting personal data on our children. In February 2022, two bipartisan Senators introduced a bill that seeks to instruct the Federal Trade Commission to look into ways of reducing the harm of algorithmic amplification and social media addiction.