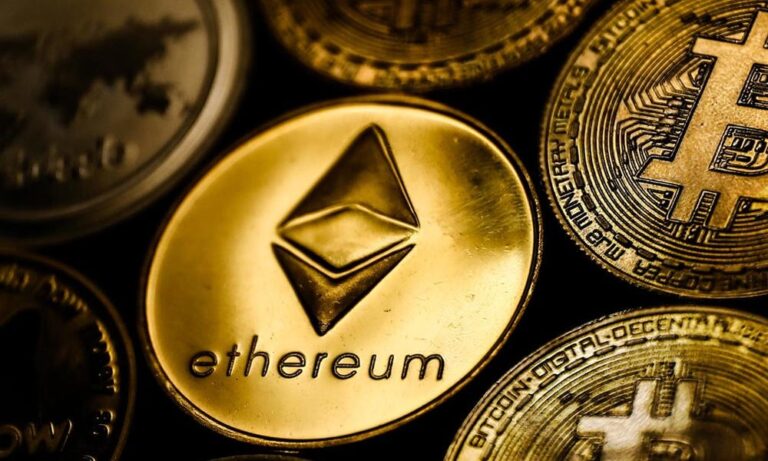 Ethereum has completed its much-anticipated “Merge” to a far more energy efficient method of minting new tokens, the cryptocurrency’s co-founder Vitalik Buterin tweeted. Ether will no longer be minted by “proof-of-work” that uses powerful computers to solve cryptographic tasks. Instead, they’ll be created using “proof-of-stake” methods that require users called validators to stake tokens for the chance to approve transactions and earn a small reward.

Until today, mining Ethereum has required powerful banks of computers to solve difficult math problems. That not only consumed huge amounts of energy, but made Ethereum difficult to scale and costly for small transactions. It also concentrated power into the hands of a few, something that’s anathema to the decentralization ethos of crypto.

With the new system, the more a validators stakes, the larger the chance of winning a reward. But everyone gets at least something, as all staked ether earns interest (around 5.2 percent), making it more like buying a bond or putting it in a bank (apart from the wild market volatility, of course). The minimum stake amount required to be a validator is 32 ether (around $50,000 right now), though individuals can do pooled staking with trusted third-party validators to meet that level.

The Merge got its name because the Ethereum blockchain has combined with a parallel network that’s now been running for almost two years in a proof-of-stake test, but it’s just one step in the transformation. “We still have to scale, we have to fix privacy. To me the Merge symbolizes the difference between an early stage Ethereum and the Ethereum we’ve always wanted,” said Buterin during a livestreamed Merge party.

Ether started the day going up, but has since dropped a few percent from yesterday. It remains to be seen if the the Merge will live up to its promise of transforming crypto, as there are still a lot of questions around regulation, Ethereum forks and more. There’s also the risk of scams (as usual in crypto), with the risk of transactions from the old chain being copied to the new one, among others.