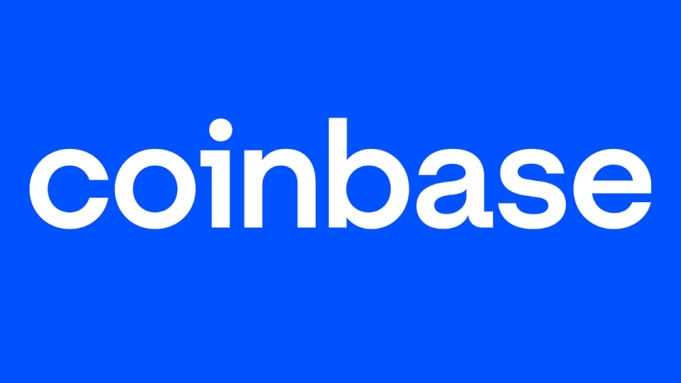 Recently, Coinbase made its Super Bowl debut with a remarkable clever QR code ad that became very popular. The company’s “Less talk, more Bitcoin” campaign appears to have temporarily knocked out its app following the ad airing during the broadcast.

The entire sixty-second ad consisted of a colorful bouncing QR code, which reminded viewers and users of the vintage iconic bouncing DVD logo meme. Upon scanning the bouncing code, you will be redirected to Coinbase’s promotional website that is offering a limited-time promotion of $15 worth of free Bitcoin to new users who sign up on the website. Along with that, the new joiners will also receive a $3 million giveaway that customers can enter.

The offer is a limited-time and one-time offer. New users can avail of the promotional offer until February 15th in order to get a $15 promotion. However, owing to this fascinating offer, the crypto platform’s website has been currently down due to the massive influx of traffic from the clever ad.

Mixed Reaction to the Creative Ad

The online reaction to the spot was swift and mostly positive, with billionaire investor and crypto enthusiast Mark Cuban calling the move ‘brilliant’. The appeal of the ad even transcended species – one dog was filmed eagerly watching the bouncing square. Other users however criticized the apparent lack of preparation for the ad’s reception.

Shortly after airing, Coinbase’s app reportedly crashed for some users, while others showed error screens on the landing page. The 60-second ad is estimated to cost $14 million, based on prevailing rates.

Cryptocurrency companies are a major presence at this year’s Super Bowl, with multiple companies — including Crypto.com and FTX — using the big game to promote either cryptocurrency exchanges, NFTs, or other related projects.

Other companies, like Meta, were quick to jump onto Coinbase’s bit. Shortly after Coinbase’s ad debut, Meta’s Quest account tweeted its own bouncing QR code that linked out to the company’s Foo Fighters-led VR afterparty it has planned for after the game.