The NFC-enabled Android and iOS devices can read Apple AirTags Trackers in Lost Mode. Which has recently been released on the support page of the website. During the Spring Loaded event of Apple on Tuesday, April 20, AirTags were launched. This tracker can be added to basic problems like lost keys, wallets, etc., and found on iOS devices using the Find My app. The trackers have Apple’s U1 chip to provide directions in their accurate position in the new iPhone 12 models

The Cupertino technology giant claims that NFC-enabled devices, iOS and Android included, can read AirTags, according to a help page on Apple’s website. If you notice your missing AirTag, you should hold your NFC-enabled smartphone next to the tracker to learn more about your ownership. Apple says that when identified as missing, AirTags can supply the locator with a URL that can be personalized by its user.

“Tap and hold your NFC-capable smartphone or iPhone’s top part to the AirTag’s white side. Tap the resulting notification. This will open the AirTag’s website, including its serial number,” the help page of Apple reads. “If the owner identifies this as loss, you will see an information message about contacting the owner. On any NFC-enabled mobile phone, like iPhone or Android phone, you can display the lost mode post.”

The software makes use of its built-in speaker to produce audible beeps when a user’s device comes in its Bluetooth range. This beep helps to locate things that the user has marked lost. It has Siri support enabled and claims to have a battery life of 12 months. If you are concerned about dust and water resistance, you should know that Apple AirTags is IP67 certified.

Users just need to get their iOS devices close to the Apple AirTags to connect. You will find the trackers with the Find My app. The app displays both the present and the previous AirTags spot. Apple says the Find My app interaction is encrypted end-to-end. Apple also discourages the use of AirTags to track individuals by protections, such as user notification, where an unseen AirTag moves over time. 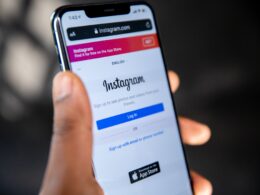 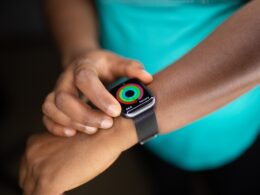 Apple unveiled several new accessibility features at WWDC 2021, including a number for individuals who are unable to…
bythechiefsdigest 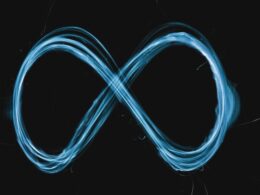 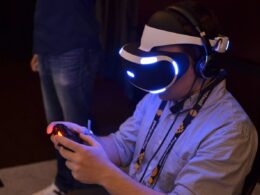