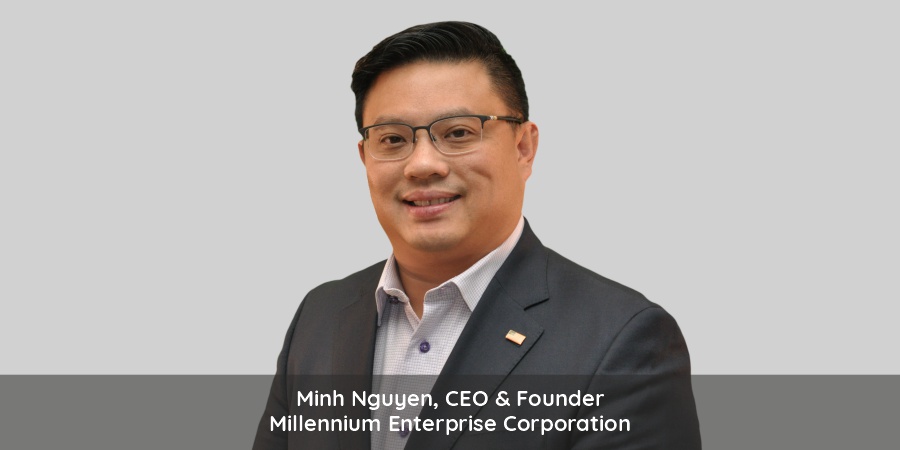 Growing up as the son of immigrants, Minh watched his father work so hard that he hardly ever had time for his family. He was overlooked for promotion despite his dedication. These circumstances led Minh to be determined to become financially solvent and have the freedom to spend time with his family when he became an adult. The salary per se was not the goal but having a work-life balance was. So, Minh chose an industry that was lucrative and growing fast – IT.

Due to his successful business and career, he was able to accompany his wife to take their sons to every one of their doctor’s appointments when they were born.

Minh received his Bachelor of Science with Honors in Electrical Engineering at Pennsylvania State University. He has over 25 years of experience in Systems Engineering and served on the Virginia Lt. Governor Covid-19 Task Force.

The Beginning of Minh’s Career

Minh started his career at IBM. At his work, he would always think about doing his job better, delivering better service, and improving the processes. That’s when the idea of starting his own company hit him. “The more thought I gave to the idea, the more solidified my principles, core values, and goals for my company became,” said Minh speaking of his enthusiasm for turning his ideas into reality. “And the pursuit of revenue would have to be a means to these ends, not an end in itself,” he added.

When Minh was starting out with Millennium Enterprise Corporation, they felt severely handicapped by being unknown because the firm had no past performance to instantiate the quality of their expertise and service. To fight this challenge, they subcontracted to others, took small tasks, and stayed lean. In fact, Minh recalls that they stayed at only five employees for the first four years of establishing Millennium Enterprise Corporation.

Millennium Enterprise Corporation offers technical infrastructure support at the enterprise level to the government and the academic sectors – server virtualization, platform as a service, networks, etc. “We have had the great fortune to be partners with loyal and mutually supportive clients. With their help and encouragement, we have been early examiners and adopters of new technologies through the years, such as visualization, cyber security, data protection, and most recently, augmented reality and immersive technology,” says Minh.

Minh also points out that they have always focused on bringing their new knowledge to their customers; they advised them on whether they needed the new technology, and if so, how best to incorporate it to be the least disruptive to their work. As a result, their clients gain the benefits of the exploration and become more effective and efficient in their productivity. In return, Millennium Enterprise Corporation is often regarded as an extension to the clients’ team rather than a vendor or contractor. “Their votes of confidence are also evidenced by the longevity of our relationships. One Federal agency has been with us since our second year in business, growing our contract value from $9,000 to $5 million. Another agency has been with us since 2010,” Minh added.

The strong relationships with clients enabled Millennium Enterprise Corporation to venture into a new offering a few years ago. While the team was working with schools and education districts, they happened to notice the opportunity to help with designing STEM curricula that inspire and motivate students, and also fill the pipeline with badly needed skills. Today, Millennium Enterprise Corporation provides curricula for grades from pre-K to the second year at the college level. Consequently, they have been recognized for their innovations in STEM education with a nomination for the best in the northeast area of the U.S.

Minh quotes, “I’m particularly pleased with our contributions to STEM education. It is a practical, logical pairing of our accumulated knowledge in science, engineering, and information technology with experience in schools providing IT and security services. It is also a way for us to contribute to the future of society because people are important to me.”

At Millennium Enterprise Corporations, being considerate and fair to the employees is a part of the core values. Hence, the company has enjoyed a very low turnover rate of less than 10 percent. In fact, all the five members who started the company still continue to work together. Even during recessions, all employees were retained.

Every year, employees are encouraged to give their opinions about their work and culture and if there are any changes they would like. Any internal changes decided are done via majority vote. Additionally, Millennium Enterprise Corporation has adopted more liberal leaves rules towards vacations.

During the COVID time, the firm offered 10 percent raises. Currently, the pay scale offered at Millennium Enterprise Corporation is in the 70th percentile in the industry.

Last but not the least, Millennium Enterprise Corporation is proud of their diversity. Out of their six managers, four are women; there are employees who are minorities, and one-fifth of the staff are Veterans.

In addition to the staff, the business philosophies of Apple and Amazon have been instrumental in leading Millennium Enterprise Corporation to the success they have achieved so far.

Apple’s motto is to think differently. Minh incorporated this philosophy in his actions beginning with IBM. He set his focus on doing things differently and keep improving whatever they had to offer. This dynamism is what set him apart and always kept him evolving.

Coming to Amazon, the firm operates like a small company in terms of treating every customer as the most important one they have got. Following this philosophy, Minh travels to a customer site every month to meet and speak with anyone he meets. Minh says, “I interact with them at a personal level, talk about my sons, ask about their families and their work.”

There are two more guiding principles that are crucial to the success of Millennium Enterprise Corporation. Number one is to build the agility to constantly pivot to react to market developments, and the second is to earn and deserve clients’ trust.

Speaking of moving forward, Millennium Enterprise Corporation is recruiting across the country now that telework has been accepted by the clients. Their new employees on the West Coast have enabled them to offer more support hours to their clients on the East Coast. Moreover, they add to the richness of the entire team with their regional cultures and perspectives. The firm is also looking forward to offering jobs to people from smaller communities and remote locations. “Looking back, I am blessed. Our peaks and valleys have made us stronger. I wouldn’t change a thing,” Minh concludes.

“MEC is much more than “yet another I.T. consulting company”. MEC is a thought partner and a creative problem solver that gets the job done. We integrate business and technology to engineer the future both inside and outside of the box.” 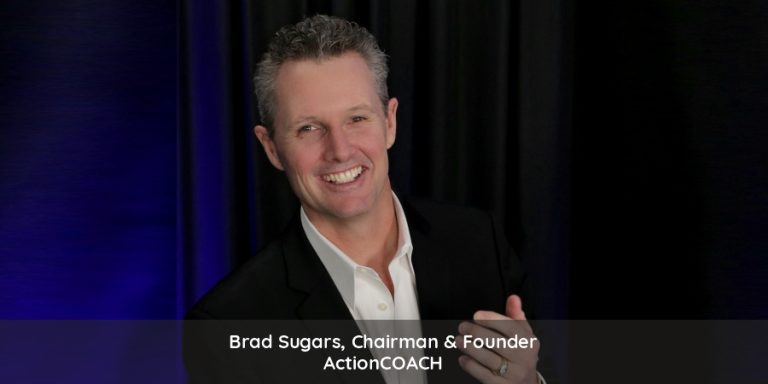 PreviousCreate Your Own Roadmap to An Accelerated Business Growth & Success Action COACHNextBowes In Home Care: Providing Quality In Home Care and Optimum Care to the Patients 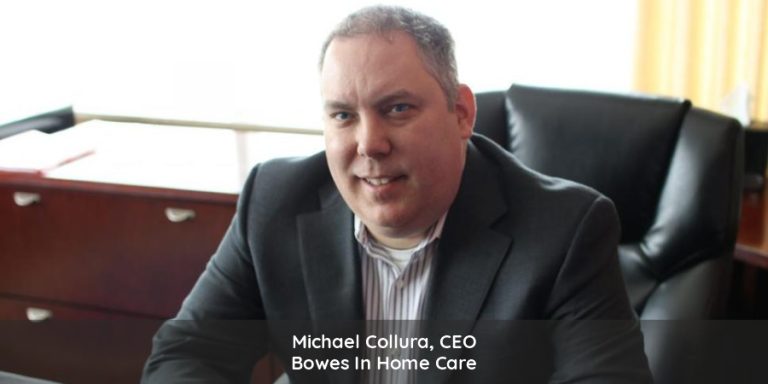 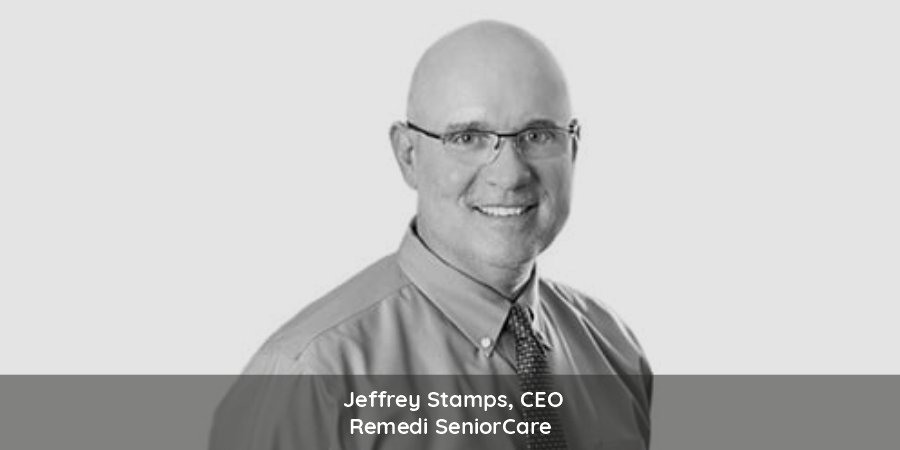 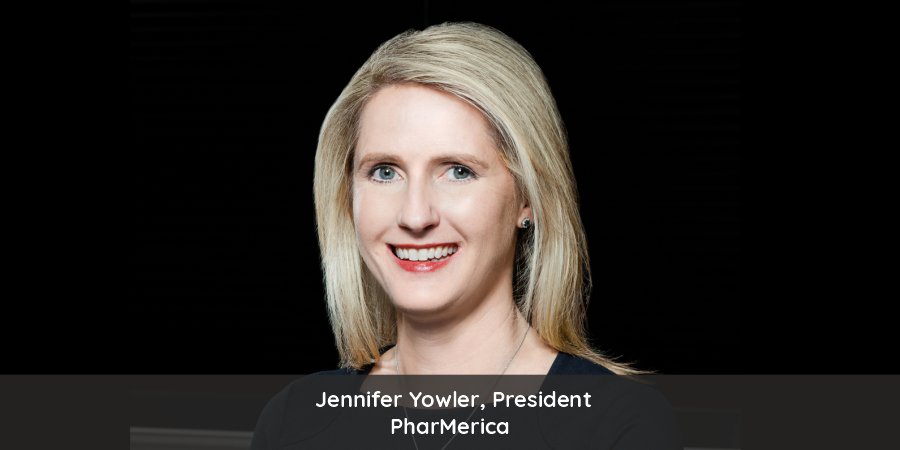 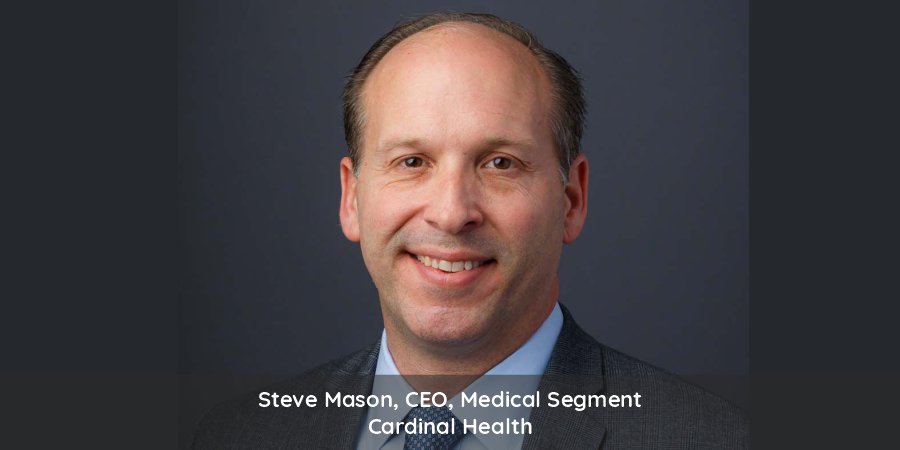 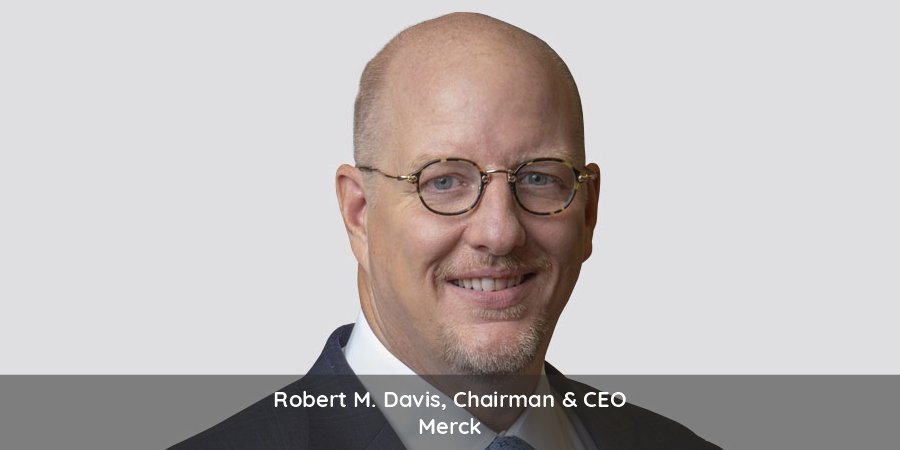 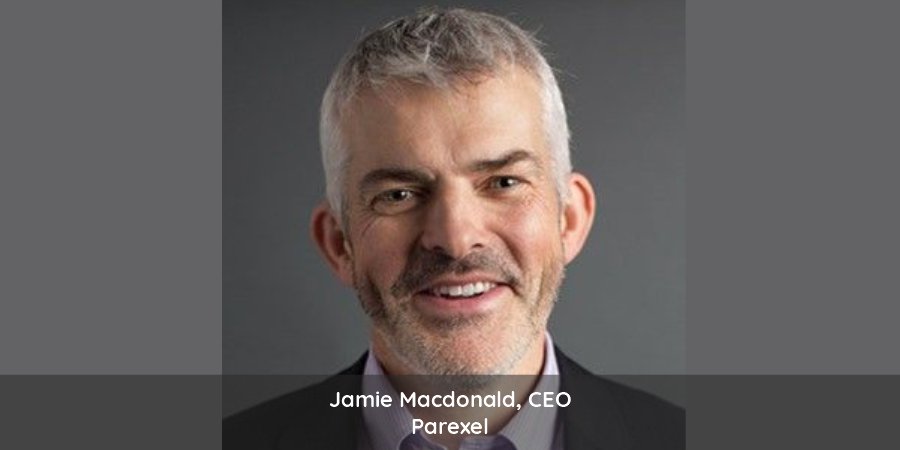