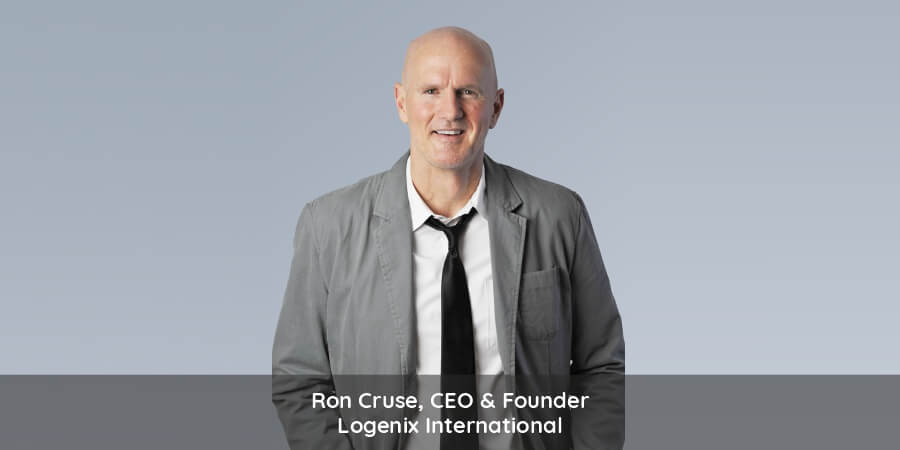 Office Locations: Primary office locations are the World Headquarters in Fairfax, VA, and the International Headquarters in Dubai, UAE. Logenix has 16 offices in seven other countries and operates a global partner network in over 140 countries.

After founding and selling two companies in the late 1990s, Ron Cruse (CEO & Founder of Logenix International), along with the best and brightest of his former staff, was finalizing plans for a new company when 9/11 occurred. As subsequently described in Forbes Magazine, it was his “aha” moment. Realizing that the world had changed immeasurably, he knew these profound changes would require innovative services and expertise, and developing these new, cutting-edge supply chain services would be integral to successful international business and humanitarian development.

The Chief’s Digest had the pleasure of having a discussion with Logenix International on their place in the market, growth plans, and their journey so far. Below is an excerpt.

What are your company offerings? How have consumer responses shaped them over the years?

Logenix offers global logistics services to the most respected international organizations and corporations, both big and small, that operate critical infrastructure programs across the most challenging regions of the world.

Whether it be delivering billions of doses of life-saving medications across over eighty countries annually or building-sized power equipment to the most remote, crisis-ridden regions of the globe, Logenix provides unmatched knowledge and expertise to bring evolutionary change to supply chains and underdeveloped countries.

As an example of its evolutionary and industry-leading supply chain services, Logenix developed PharmaPlus™, a global management service for the burgeoning number of high-value medicines requiring temperature-controlled shipping. No other company in the world currently manages more temperature-sensitive shipments for critical public health programs, across almost one hundred countries, than Logenix.

Every business, big or small, gets its fair share of challenges, especially during the initial days. Tell us about your challenges and how you managed to overcome them.

The catastrophic, all-encompassing impact of 9-11 brought revolutionary change to international logistics. While understanding this transformational change would bring new opportunities and require new services, the fledgling company would need to adapt quickly. The company had to anticipate and adjust to a new global order of security certifications and protocols while developing innovative methods and services globally.

Logenix staff, equipped with a wealth of experience and knowledge from the Matrix days, were not only able to quickly adjust to the new world logistics order but also excel in offering the most pioneering supply chain services in the industry.

On what ideals are your work culture and business ethics based?

Logenix’s culture and business ethics are based on two profoundly simple motivational quotes. The first, attributed to the Greek philosopher Aristotle, is “We are what we repeatedly do. Excellence, then, is not an act, but a habit.” The second is a quote by the philanthropist John D. Rockefeller, “The secret to success is doing the common thing, uncommonly well.” These quotes are framed and displayed in the headquarters office. These form the cultural and ethical basis that has led to a deep-seated passion in us to become the best, professionally and individually.

How do you define success? Do you think there is some sort of a formula to be successful?

Success is a product of a clearly defined corporate mission alongside the engendering of a strong sense of staff pride and personal achievement in pursuit of that mission. No company succeeds without promoting the growth and success of its staff. Logenix is no exception. We credit the success of Logenix to its mission and its people. Each of its senior staff offers 30+ years of experience in the logistics industry while managing a comprehensive training program.

Along with an embracing, open-door policy that encourages staff to ask questions, value learning, and strive to perform to the best of their abilities, Logenix continually develops expert operators. When people are passionate and feel valued, they become the backbone of success.

What would you say are the factors that have contributed to your success as an organization?

The primary factors to the success that Logenix enjoys today are the deep-seated knowledge, expertise, and precise operational supply chain execution across the world that has allowed us to outperform the largest, most well-known competitors in our industry.

What do you think is a unique aspect of your business?

Logenix excels in offering unmatched logistics supply chain services to the most underdeveloped, challenging, and often chaotic areas of the world. Operating to and throughout these regions, from origins across the Americas, Europe, and Asia, requires constant and ‘out-of-the-box’ thinking, adaptation, and decision-making to achieve the incredible on-time, on-budget success for which Logenix is renowned.

Business leaders have always emphasized the habit of reading for success, on the record. Is there a book that you draw inspiration from?

Cruse’s main inspiration has come from the incomparable business and cultural education of his thirty-five years of traversing the globe. Having traveled to almost ninety countries conducting business he has garnered lessons and insights no single book could possibly convey. By his mid-twenties, Cruse’s business travels had already produced a deep effect on his business outlook and attitude toward success. These early travels, and the decades to follow, led Cruse to pen his own culturally based book on success. The book is Lies, Bribes & Peril, Lessons for the REAL Challenges of the Global Arena.

How has your journey been so far?

Cruse describes his journey so far as exciting and rewarding. The satisfaction of founding and growing three companies, while helping to improve the lives of hundreds of millions of people around the world, is life-affirming. He still travels extensively and has a hand in the day-to-day operations of the company.

After graduating from Villanova University, Cruse made his way to New York where he landed a job in the international shipping industry, thus setting the path for his future success. While traveling the world and providing supplies for pivotal healthcare systems in his twenties, he got a first-hand look at the challenges that supply chains face when shipping to and from developing regions. Determined to bring new solutions, Cruse founded Matrix International Logistics in 1986. Pioneering solutions quickly led to success, and in 1991, Matrix was recognized by INC. Magazine as #81 on their “500 Fastest Growing Private Companies in the U.S.” list.

In 1992, following the collapse of the Soviet Union, Cruse dove headlong into the new wild west environment in the vast region and organized one of the first US-Russian Joint Venture Companies. Matrix Russia would become one of the largest privately held freight forwarding operations in the New Independent States, and the combined Matrix companies grew to an 85-million-dollar company. In 1996, the combined entities were sold to an investment group led by former Secretary of Treasury, William Simon.

In 2001, Cruse founded Logenix International, which has since grown into an industry-recognized leader in the supply chain transport of health, power, water, and other critical infrastructure supplies across the developing world. Profiled in magazines such as Forbes, Financial Times, and Logistics Today, Cruse and his company are involved in events and projects that make world headlines.

“Logenix clients will always receive the very best, quality-based services. With so many logistics companies gaining notoriety over the past decade for corruption and bad business practices, our clients can be assured of the highest levels of ethics and integrity.” 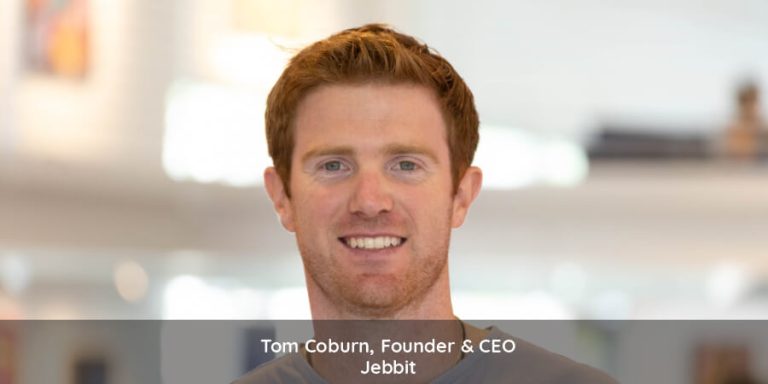 PreviousJebbit: Helping Brands Offer a Personalized Experience at Every Step of The Customer Journey Through Zero-Party DataNextSantoku Corporation: A Giant Step Ahead to Managing Disasters & Realizing A Safe Society 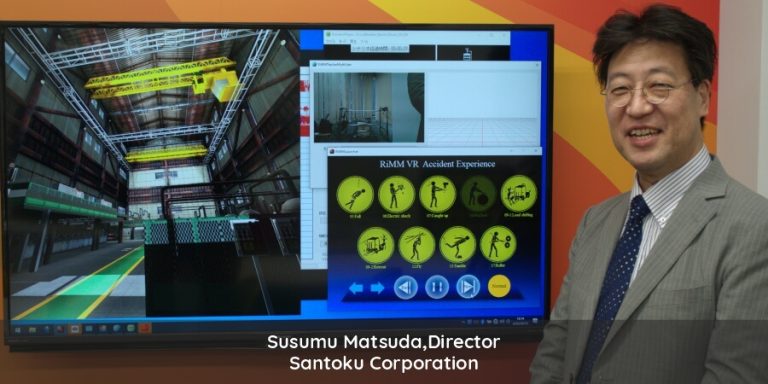 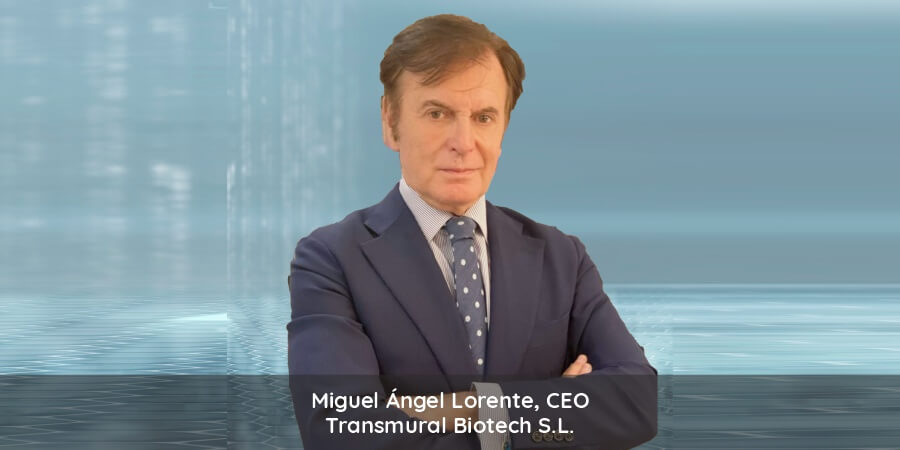 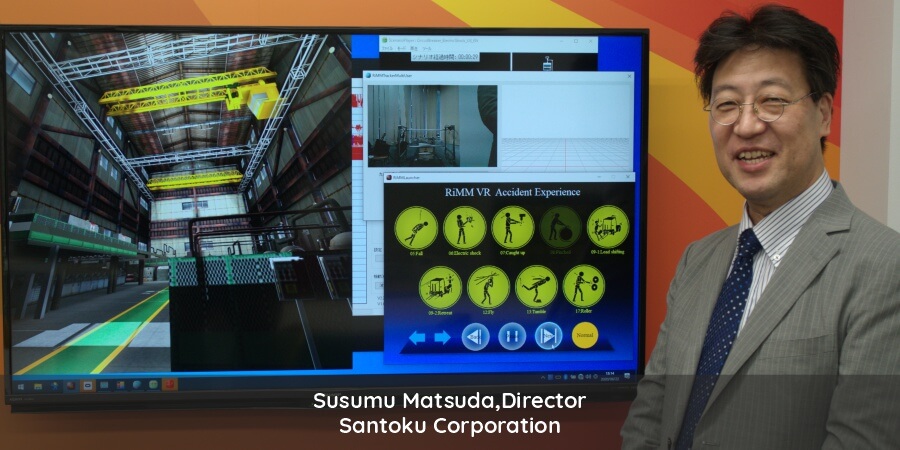 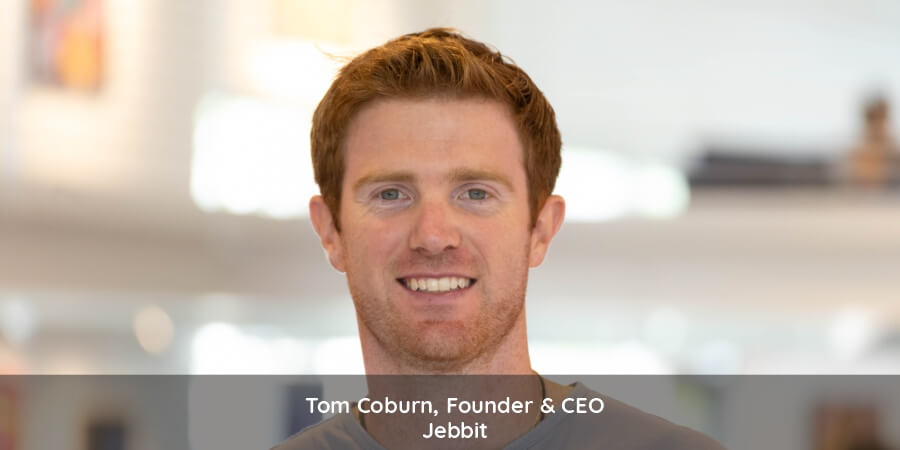 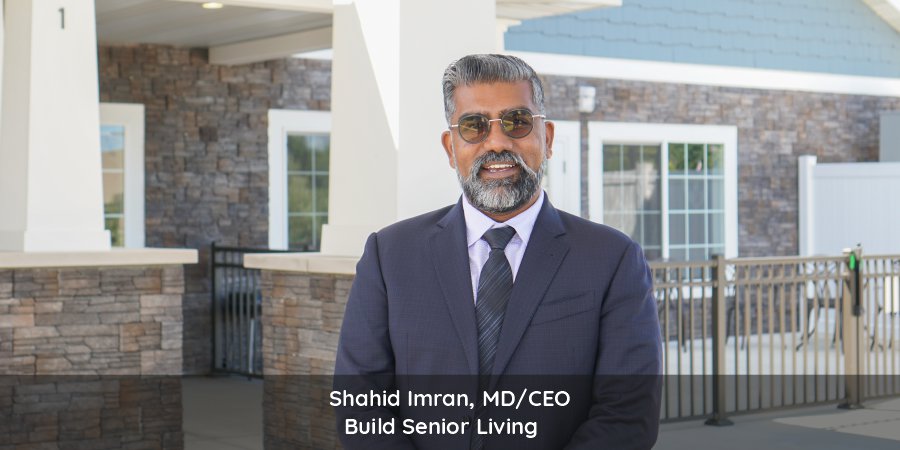 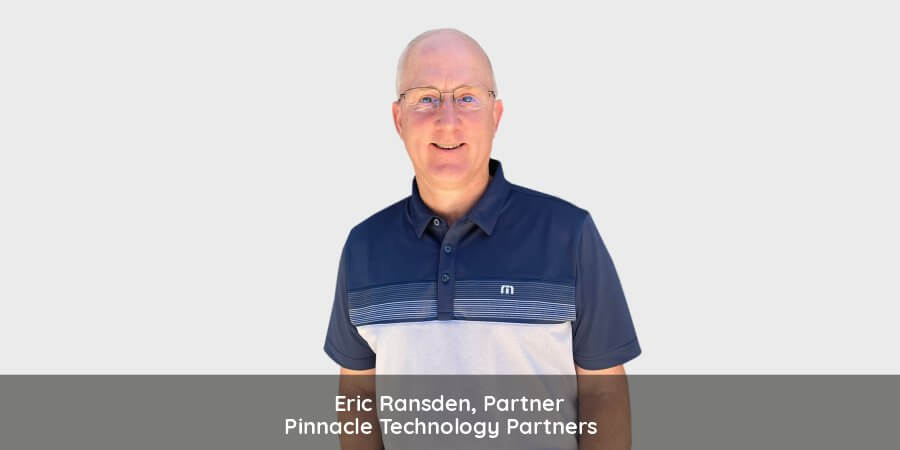